GRANDER® and the brewing water come from the Salzburger Untersberg 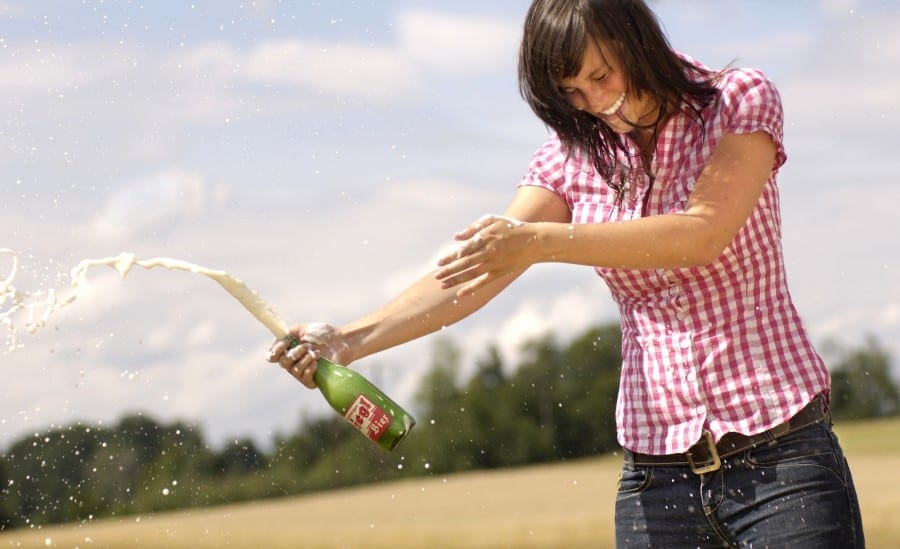 The brewing water for all the Stiegl beers originates from the Salzburger Untersberg: pure and untreated, this special spring water combined with GRANDER® results in the unique, distinctive taste and top-quality beer that goes by the name – Stiegl.

One doesn’t know exactly when brewing was invented.  However, we do know that, according to the Purity Law of 1516, a “good beer” contains only hops, water, malt and yeast.  But why are not all beers equal then?

“The challenge is to stay top-of-mind with the consumers by creating a typical, distinctive Stiegl taste,” says Stiegl brewery master, Christian Poepperl. He even goes one step further and refers to their drawing card “Stiegl Goldbraeu” as its own “Salzburger beer type”.

The “Salzburger beer type” is an independent type of beer, that stands out due to the golden yellow colour of the malt beers.  The “Stiegl Goldbraeu” is easy to drink, has a full-bodied taste and is particularly light.  The hearty taste and the fine-bitter flavour are especially well-balanced and form a harmonic drink.

Even in the new south building, brewery master, Poepperl, still relies on the classic brewing process.  After all, modern beer brewing requires time too, and brewing beer still remains manual labour … and “a small secret”.