Tipco is one of the largest food groups in Thailand and teamed up in a joint venture with the Japanese Suntory Group in September 2007. In 1976, Tipco started out as a small pineapple factory in Muang Parachuabkirikhan; today it is one of the largest producers of pineapple, tropical fruits, aloe vera and juices etc. The factory, located 300Km south of Bangkok, employs up to 6,000 workers.

The familiar reactions that follow the use GRANDER® Water were also seen here: lime scale build-up in the steam boilers is considerably reduced and pipes are easier to clean even without chemicals.

The water made the washing of aloe vera much easier. It reduces the build-up of slime and scale on the processing equipments. And also a number of other positive reactions were observed. 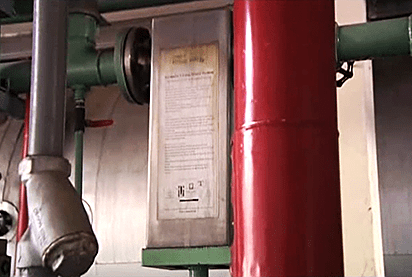 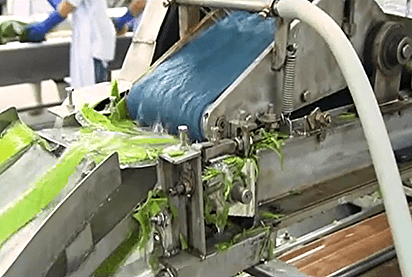