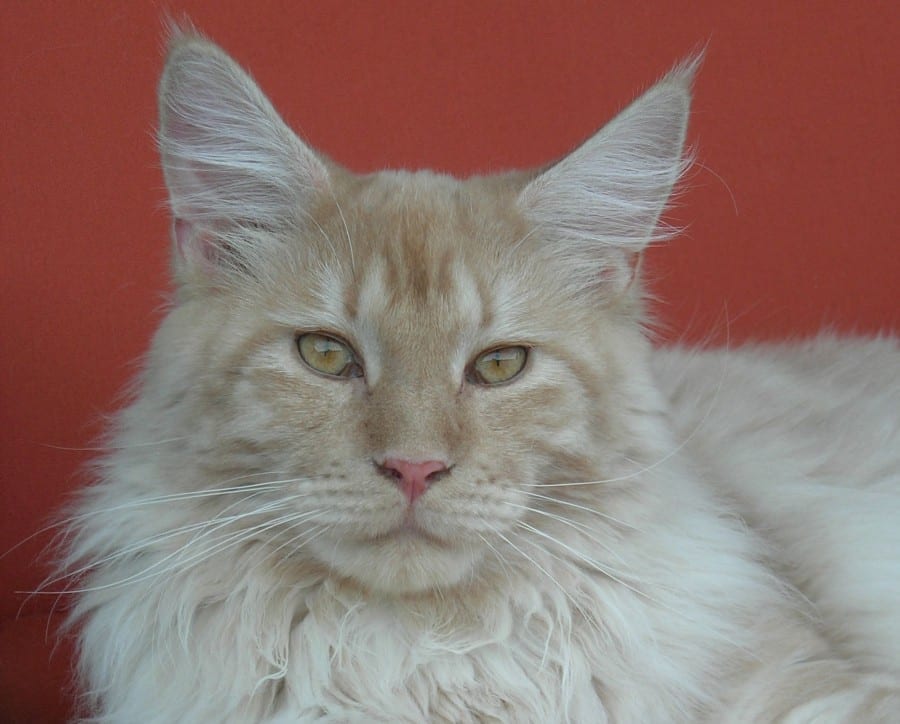 Rita Trachsel explains, “The pads of our cat’s paws looked very dried out: thick skin with cracks forming so that it was even bleeding at times.  Our cat no longer had any grip on smooth surfaces or glass – the bottoms of the paws are normally like slip-resistant suede.”

She took her cat from the vet to a specialised animal clinic. The diagnosis was plasma-cellular pod dermatitis (inflammatory paw pads) with the cause being unknown, but eventually a weakness in the cat’s immune system. Her cat was treated for one month with antibiotics. There was only a slight improvement. Then her cat underwent a further 4 months of antibiotic treatment.

An alternative would have been an amputation of the affected paw pads. However, this was not really a solution since all pads were affected. So, after another 5 months of antibiotics there was a slight improvement. After this time period a further consultation with the animal clinic resulted in them stating that a long-term treatment with a strong antibiotic was not a viable solution. They recommended consulting an animal dermatologist, who then did a biopsy. Therefore, the cat was operated on and a tissue sample was taken from the paw pads.

The results from the Animal Clinic in Bern: “We have examined the biopsy and the changes are very strange and never before described in such a way. It is not plasma-cellular pod dermatitis…it is not a text book case at all.”

There was a lot more medical terminology in the report. In any case, it became clear after this that there was little anyone could do. It is crazy that they have done everything imaginable and have not reached a diagnosis. The cat would have to be put to sleep.

As fate would have it:  two or three days after the talk with the vets, she read a report in the newspaper about cats with different clinical presentation (kidney and liver problems, skin rashes and other symptoms). They had been given GRANDER® water to drink and they seemed better, even healthy again.

Immediately Rita searched for this water on the internet and called the representative in Switzerland. That evening a representative from the GRANDER® company was standing on her doorstep with a bottle of GRANDER® water and a water treatment pen.

She felt quite silly … hocus pocus magic and the likes …but the alternative was putting her cat down, which was also not an option. So, she took a leap of faith and since then her cat has only been drinking GRANDER® water.

Jimmy likes drinking this water. It is expensive, around 40 Francs each month, but the visits to the vet and the costs of medication for her cat were much more expensive and extremely stressful for her cat. And, guess what?!

The pads on his paws are not yet back to normal, they probably never will be.  However, they are much better than before. The first noticeable signs of improvement came after just 2 or 3 weeks of use.