Water has its own rules

Water is different, complex and unique 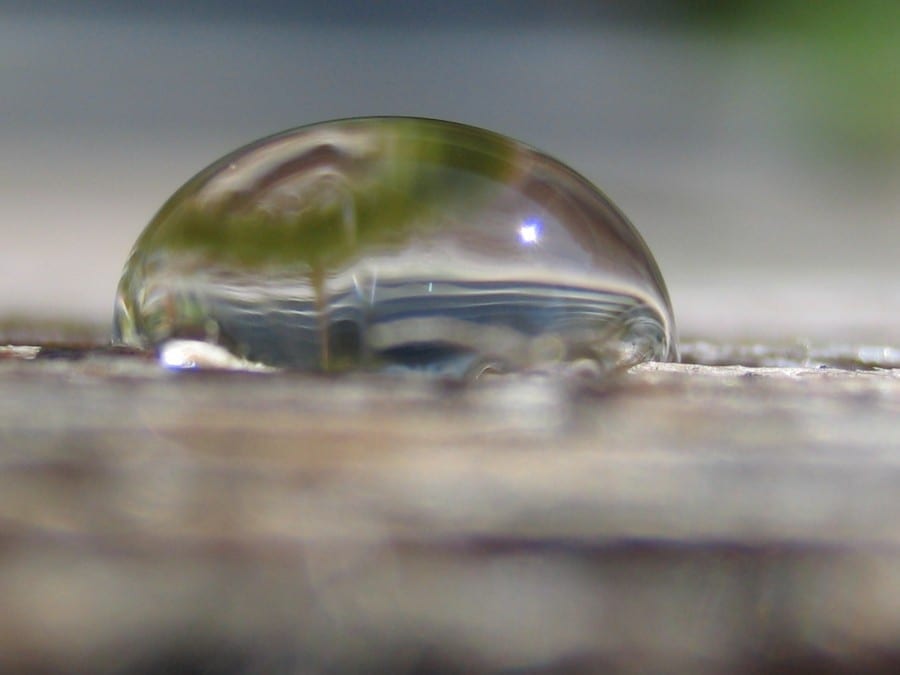 At first glance water appears inconspicuous and quite calm, however upon closer observation it is very unique, puzzling and follows its own rules.

The processes within a drop of water are so complex that they exceed the average person’s imagination.

Even the exterior, recognizeable characteristics of water are so completely different from all other comparable elements that the science of water is called “abnormal”.  More than 60 “anomalies” have been documented by the English scientist Martin Chaplin.

Viktor Gutmann, six-time master degree and two-time candidate for the Nobel Prize for Chemistry replies to the question whether water has been completely researched, “Nowadays science assumes that water is abnormal because it has its largest density at plus 4 degrees and not as science has dictated at 0 degrees.  It is not water that is abnormal, but rather our formulas are inadequate to describe the phenomenon of water.”

Based on the observations of Johann Grander the mere chemical formula H2O is inadequate to describe water and its effects even in the slightest.